This year’s annual meeting took place in the Howard Theatre, Downing College, Cambridge on 20 and 21 March. 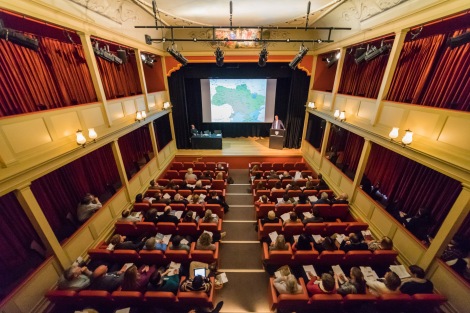 A full round-up will be published online shortly, but for now here’s the headline facts and figures: 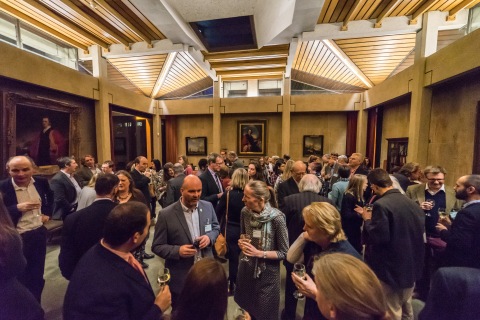 Time to network over drinks in the Downing SCR ¦ Photo: Tim Hillel